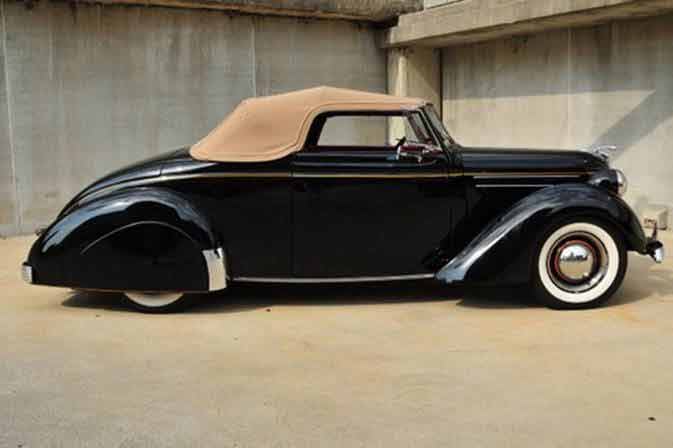 I know some of you will not understand this message, but I bet you know someone who might.
I came across this phrase yesterday. 'FENDER SKIRTS.' 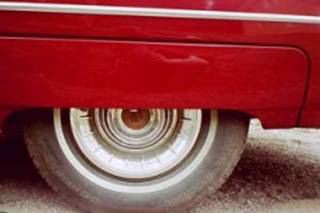 A term I haven't heard in a long time, and thinking about 'fender skirts' started me thinking about other words that quietly disappear from our language with hardly a notice like 'curb feelers.' 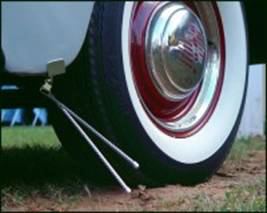 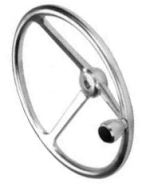 Since I 'd been thinking of cars, my mind naturally went that direction first.

Any kids will probably have to find some older person over 50 to explain some of these terms to you.

Remember 'Continental kits?' They were rear bumper extenders and spare tire covers that were supposed to make any car as cool as a Lincoln Continental. 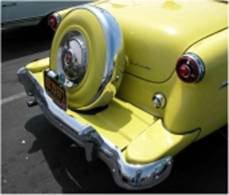 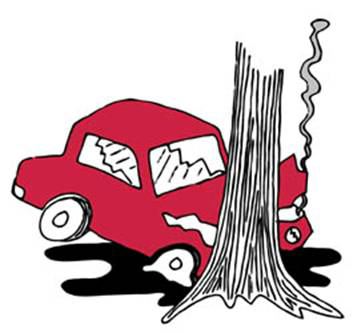 I'm sad, too, that almost all the old folks are gone who would call the accelerator the 'foot feed.' Many today do not even know what a clutch is or that the dimmer switch used to be on the floor. 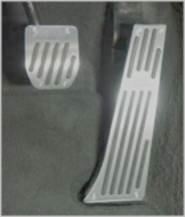 Didn't you ever wait at the street for your daddy to come home, so you could ride the 'running board'up to the house?

Here's a phrase I heard all the time in my youth but never anymore - 'store-bought.' Of course, just about everything is store-bought these days. But once it was bragging material to have a store-bought dress or a store-bought bag of candy.

'Coast to coast' is a phrase that once held all sorts of excitement and now means almost nothing. Now we take the term 'world wide' for granted. This floors me.

When was the last time you heard the quaint phrase 'in a family way ?' It's hard to imagine that the word 'pregnant' was once considered a little too graphic, a little too clinical for use in polite company, so we had all that talk about stork visits and 'being in a family way' or simply 'expecting.'

Apparently 'brassiere' is a word no longer in usage. I said it the other day and my daughter cracked up. I guess it's just 'bra' now. 'Unmentionables' probably wouldn't be understood at all.

I always loved going to the 'picture show,' but I considered 'movie' an affectation. 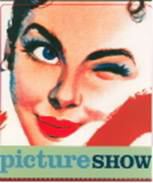 Here's a word I miss - 'percolator.' That was just a fun word to say. And what was it replaced with 'Coffee maker.' How dull... Mr. Coffee, I blame you for this.

I miss those made-up marketing words that were meant to sound so modern and now sound so retro. Words like 'DynaFlow' and 'Electrolux.' Introducing the 1963 Admiral TV, now with'SpectraVision!'

Food for thought. Was there a telethon that wiped out lumbago? Nobody complains of that anymore. Maybe that's what Castor oil cured, because I never hear mothers threatening kids with Castor oil anymore.

Some words aren't gone, but are definitely on the endangered list. The one that grieves me most is 'supper.' Now everybody says 'dinner.' Save a great word. Invite someone to supper. Discuss fender skirts.

Someone forwarded this to me. I thought some of us of a 'certain age' would remember most of these. 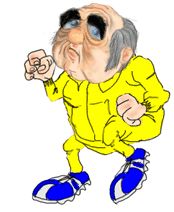 Just for fun, pass it along to others of 'a certain age.' 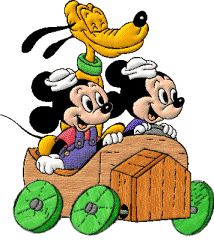 IF YOU AREN'T OF A CERTAIN AGE, YOU MUST KNOW SOMEONE WHO IS.